Thursday – another really pretty day – and I got some painting on the She Shed done…but need a big ladder for the tops!  The weather was mostly sunny but we got a few squalls – so painting in the snow was weird – but it’s a she shed so I think it will be fine!!! 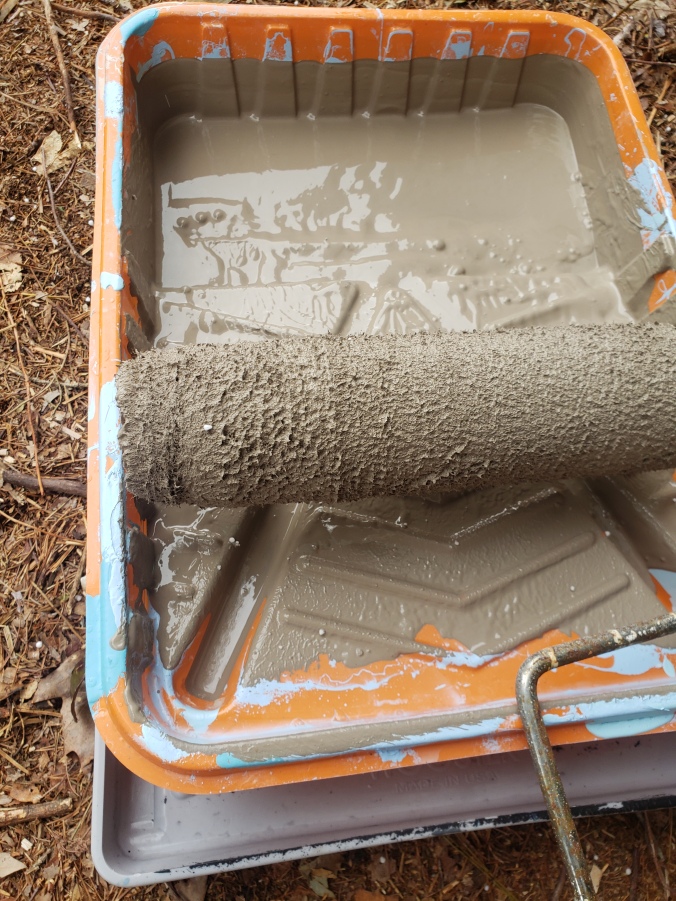 Can you see the snowflakes on the roller? 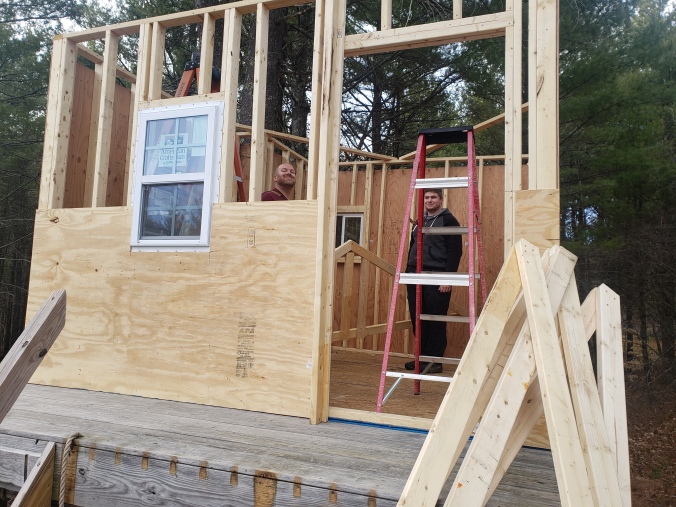 The trusses were built by the guys….they took a while. 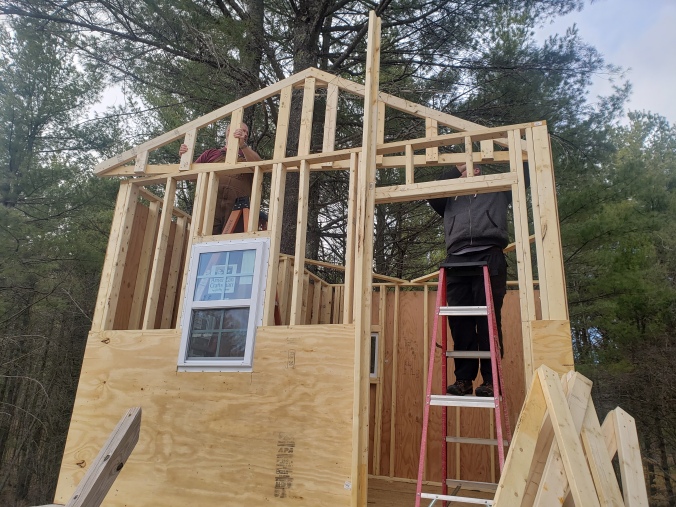 The first truss is up!

Char and I ran around a bit and delivered some special pictures Char has been drawing for her friends and some candy- we dropped them on the porch and the girls chatted spaced a part.  There were lots of air hugs, air high fives and smiles.  It was good! 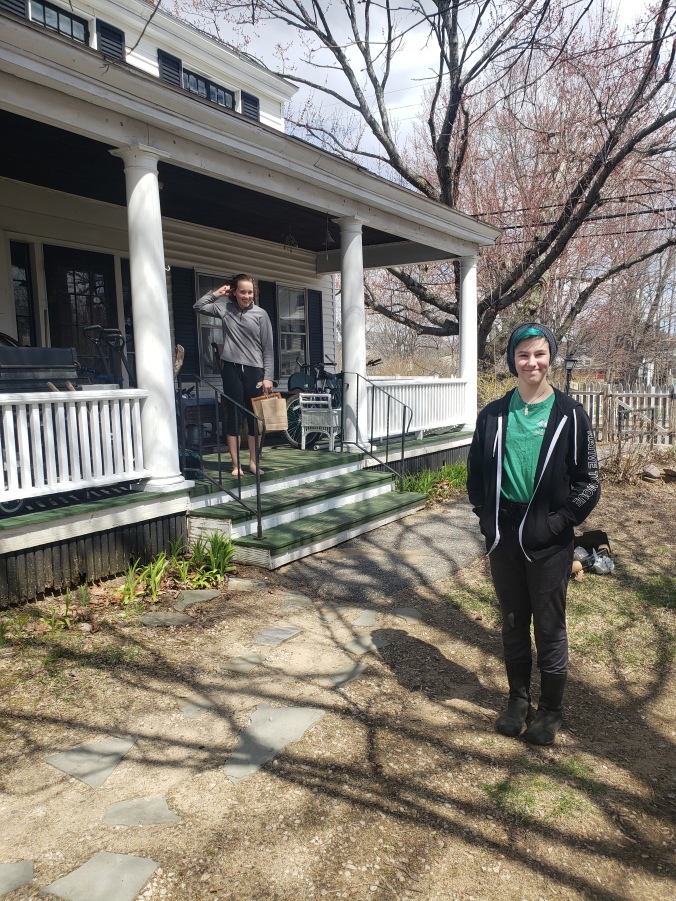 Char “with” one of her BFFs! 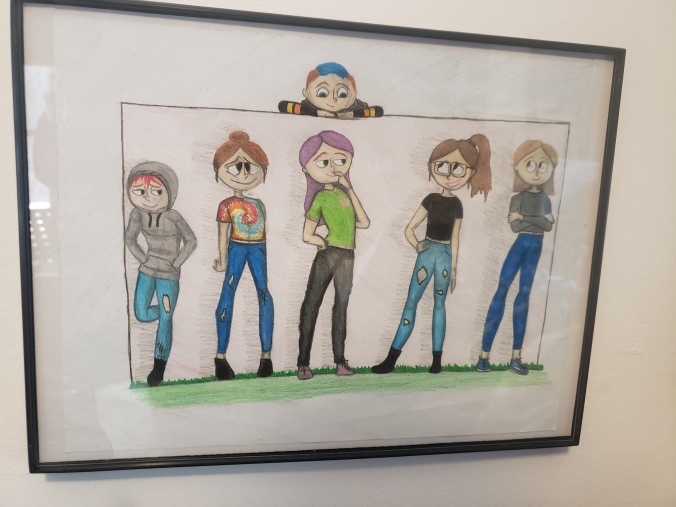 This is a drawing Char made of her watching over all her BFFs. I think this picture speaks volumes!

Kelly made dinner tonight – Saltenas – Bolivian empanadas with a salad.  They were super good and there are still 12 left….YUM!  A great snack, too! 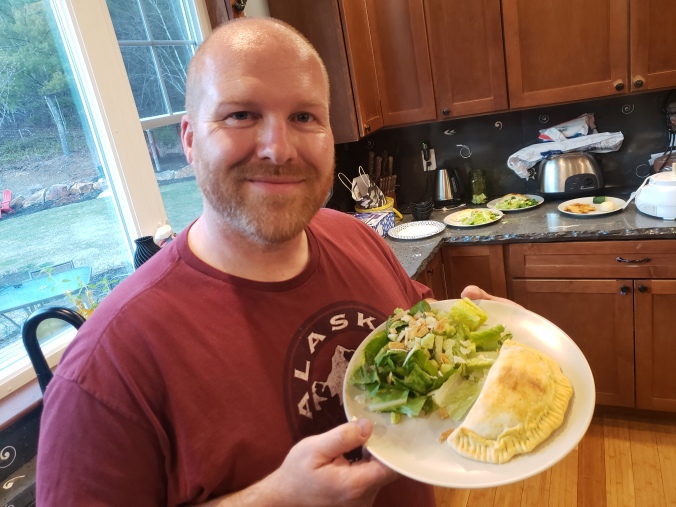 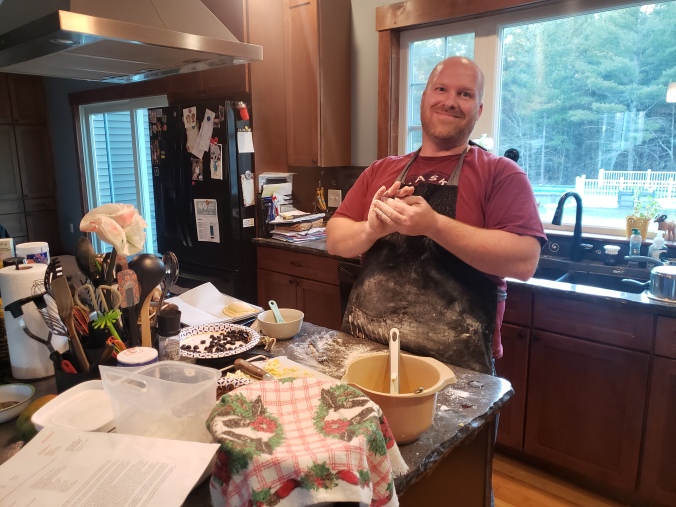 Char’s night is Saturday night – hers is a crock pot recipe that will be great after a few hours at the barn doing stalls.

Go To Live It Well Travel

Been there. Done that.